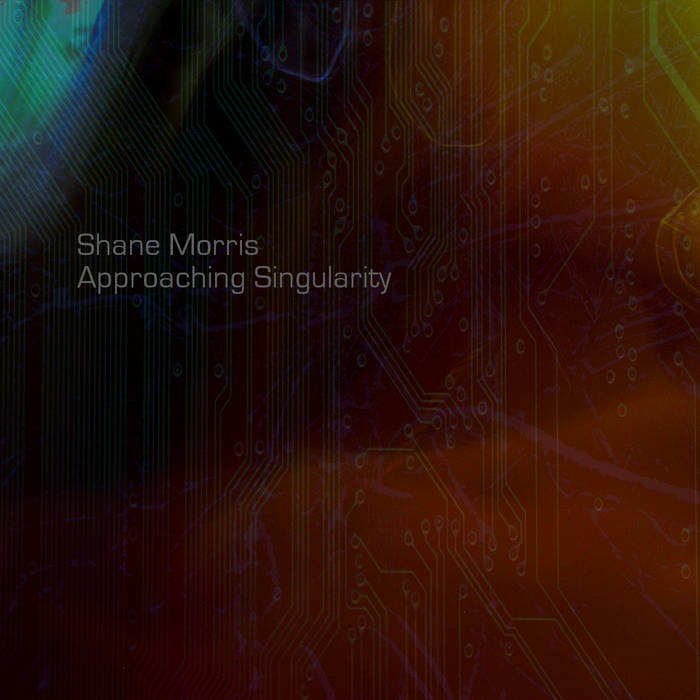 This live set was mostly improvised using Absynth, Reaktor, and field recordings. Listeners will find a more reserved and minimal approach with sounds that could be described as dark ambient, electronic, and experimental.

Approaching Singularity is a instrumental concept album based on the hypothesis of technological singularity purposed by I.J.Good and Vernor Vinge. As the world progresses, it seems inevitable that at some point, if we do not destroy overselves, for better or for worse, this singularity will occur. This is an album inspired by these concepts and the potential outcome it purposes for the future of the human species.

Created and Produced by Shane Morris © 2011 released under a Creative Commons license for free non-commercial use as long as certain conditions are met.

Reviews:
Mystified - These are some amazing tracks-- smart, somewhat abstract, and full of great sounds. The composition is such that it hardly "seems" live, and is a testament to the artist's skills. November 8, 2011