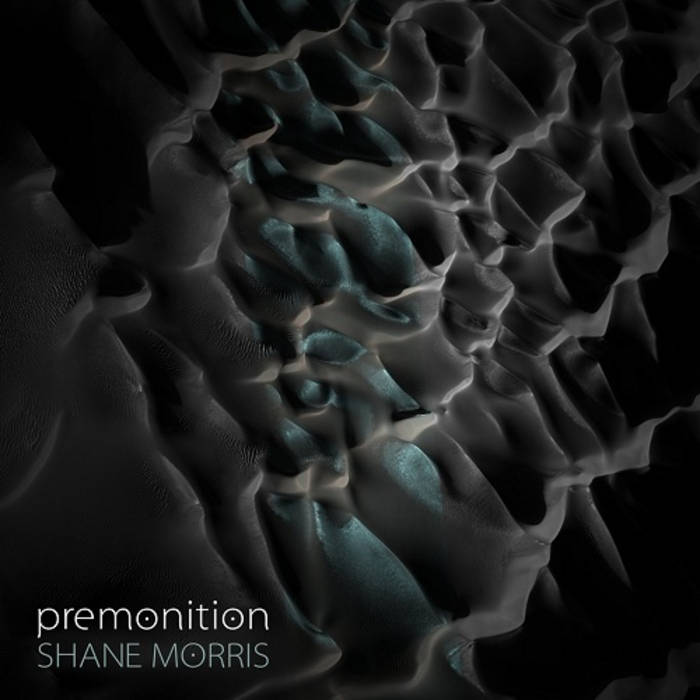 Brian Bourassa Premonition is a long-form "dark" ambient live improvised work. It meanders in the shadows where mystic thoughts tend to linger..

It does not lurk behind you waiting for the most opportune time to spook you, but rather confronts you head-on, pushing you in the sludge, through the shadow-land where mystical realizations come to pass.

Originally released at Earth Mantra net label in 2010, "Premonition" is a live set from March 25, 2010 from my former streaming radio program, "Atmosphera" hosted at electro-music.com. This long-form dark ambient set sounds exactly as it was performed live. There are no over-dubs or editing.

Unlike a normal live set in a club, a streaming set from the studio allows one to literally play the whole studio. For this set, I did just that. There are a number of acoustic and electronic percussion instruments, analog and digital synths, and processed prepared vibraphone. Though I had an idea of the direction I wanted to explore, all the music in this set is improvised.

"Premonition" has been lightly remastered for the re:release here at Bandcamp, which mainly consisted of reducing a peak amplitude to match the rest of the long-form track. For the first time, "Premonition" is now available in FLAC format derived from the original 24 bit WAV master.

The name and mood of the album comes from my own experiences with premonitions, which have been occurring frequently with me for a number of years. I have found this not to be unique to me, but something that everyone has the ability to do if you listen closely.

Originally released at Earth Mantra and currently still hosted there. Follow the link to view the original page, reviews, and links to the entire Earth Mantra catalog.
relaxedmachinery.com/earthmantra/release-detail.php?id=151


Review of "Premonition" by The Ghost Between The Strings

"A great dark trip. Darkness and experimentalism at their best, without the cliches of the dark ambient genre. This album manages something quite rare in the ambient genre : includes many changes and surprises inside an overall droney/minimalist structure". - November 02, 2010